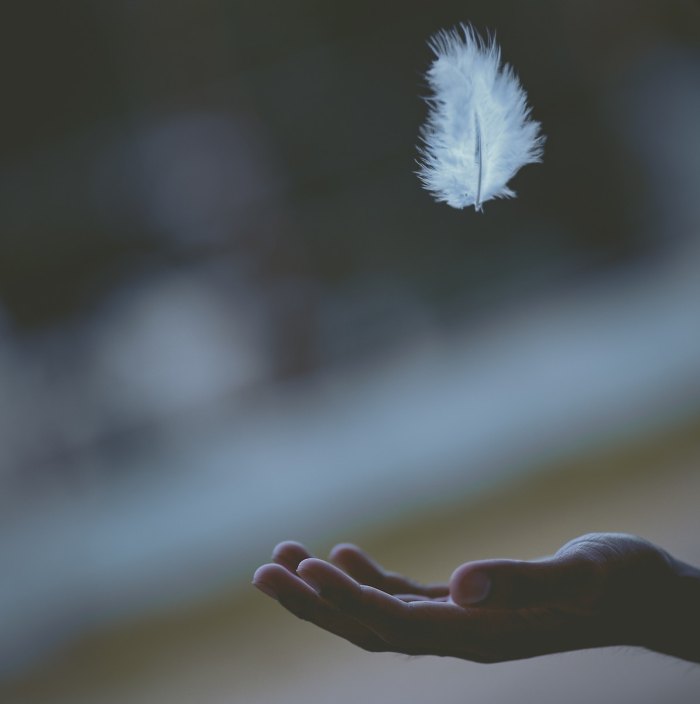 Imagine a world where each and every one of us is a peacemaker. What if, instead of going to war and fighting to be ‘right’ we made a different choice? What if we all chose to become the peacemakers? We don’t have to simply imagine a world of peacemakers. We can start right now with our willingness to forgive.

“The willingness to forgive is a sign of spiritual and emotional maturity. It is one of the great virtues to which we all should aspire. Imagine a world filled with individuals willing both to apologize and to accept an apology. Is there any problem that could not be solved among people who possessed the humility and largeness of spirit and soul to do either — or both — when needed?”

The choice is yours and yours alone…

Choosing to be a peacemaker is a conscious choice. It’s not the easy choice and it takes courage. Look at the those who chose to speak up for peace. People like Martin Luther King, Jr., Desmond Tutu, Mahatma Gandhi, Fannie Lou Hamer to name a few. Our peacemakers did not live easy lives but they chose peace.

Choosing to be a peacemaker comes from the heart. It makes us vulnerable yet at the same time, it opens a space to love more. As peacemakers, we are choosing to forgive. As a peacemaker we are in a space of forgiveness which, in fact, is the only thing that frees us from karma.

Blessed are the peacemakers

Choosing to be a peacemaker allows us to move forward without having to carry the burden of righteousness or victimhood. Each day we must make the choice to forgive others, forgive ourselves and in doing so, we free our very souls.

To all my peacemakers, it’s time. Time to end the internal and external wars we’ve been fighting. It’s time to begin again, love and by all means give peace a chance. ~Shine Your Light Debbie

Debra Taitel is a gifted Clairvoyant, Energy Healer, Spiritual Teacher, Mentor and Guide providing insight and guidance to clients around the world. Her ultimate goal and soul’s purpose is to guide people to connect with their own truth, vision, purpose and spiritual gifts. For more information, please visit her website. To schedule a session: Click Here 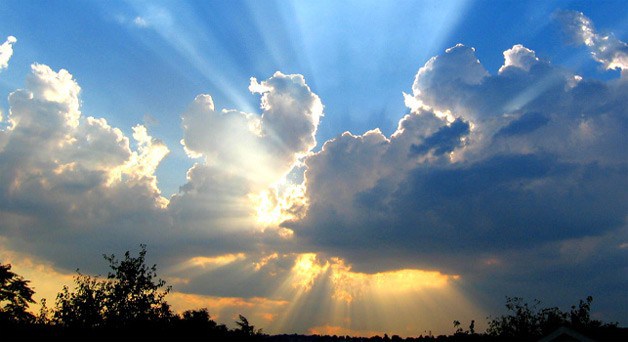 “To err is human, to forgive, divine.”~Alexander Pope

I recently received an email from a client asking how we can energetically ask for forgiveness from others.

The example she cited was about overreacting and using harsh words with a colleague while under pressure. To add to her angst she lost touch with colleague years ago. She wanted to say she was sorry even though she apologized after the incident because she still felt bad about what happened. She was also concerned that even if she did find them they may not want to talk to her at all let alone about something that happened years ago.

We’ve all been there…

What a great question and example! We’ve all been in that position at one time or another, haven’t we? We hold on to “feeling bad” about something we did or said for hours, days or, in some instances, years. We want to talk about it and keep apologizing to that person or for the situation ad nauseam waiting for someone else to forgive us and we just can’t let it go even if they do.

The reason we hold on to that less than loving feeling is not that the other person hasn’t forgiven us (maybe they have or maybe they haven’t…that’s for another blog) but because at some level, we can’t or don’t want to forgive ourselves.

Here’s the thing, on an energy level there is no asking from others. It’s about forgiving ourselves. Once we forgive ourselves it’s even possible that we cross paths with the other person so we can apologize. Isn’t it wonderful when the universe works that magic? If it does happen you see them let’s be clear it is never about “asking” for forgiveness.

Forgiveness is a “giving” space, not an “expecting” or needing a “response” space…

Others don’t have to forgive you. It’s not up to them. If you apologize wanting a particular response that is not forgiveness. That is an expectation which is a form of resistance. Also, why would someone else forgive you for that which you cannot forgive within yourself? Even if they do forgive you or they forgave you long ago that “feeling” will still linger because YOU still have to forgive YOU.

It doesn’t even matter if the other person accepts your apology. Forgiving is a giving space and when and if they choose to forgive they are giving and allowing a space for themselves as well.

I once had an ex who, after 18 years with no contact, called me to apologize “for everything” he ever “did” to me in our relationship. In fact, his first words were “please, don’t hang up.” While I appreciated the call to no end all I could do was laugh.

For the most part, I had forgiven him, and myself, long before that call. He held on to the guilt all those years. I will say it there was deep healing that happened on that call for both of us. I watched his energy and subsequently my energy completely shift as we released the remaining karma that at some level we both held on to.

Forgiveness is not a thing you “do”…

The truth is that any “non-forgiveness” is about you. It’s also where your energy is stuck in the past. How can you move forward with your energy stuck in the past? If you’re one of those people who cannot forgive yourself take a moment to really break it down to the bare bones. Why can’t you forgive yourself? Is there guilt or shame or some other emotion that causes you pain? What’s really going on?

It’s important to note that we do not go into a state of harsh words or react in a less than loving way without some sort of picture or energy that got lit up. Maybe you lost your awareness or someone pushed a button and triggered something deep within your psyche. Maybe you experienced fear or a threat. Maybe someone jumped in your space or tried to control you or the situation.

Maybe all of it happened at once but none of it matters. It’s important to recognize what really happened and forgive that too. Not one of us is perfect so let’s stop blaming ourselves and holding on things in the past that hold power over us in the present.

Make your apologies to others and yourself by creating a space of love and forgiveness. That’s the only way to release and clear the Karma.~Shine Your Light Debbie

Debra Taitel is a gifted Clairvoyant, Energy Healer, Spiritual Teacher, Mentor and Guide providing insight and guidance to clients around the world. Her ultimate goal and soul’s purpose is to guide people to connect with their own truth, vision, purpose and spiritual gifts. For more information, please visit her website. To schedule a session: Click Here